Understanding the Bible can be difficult. I’ve devoted my life to studying God’s Word and I want to help you do the same. 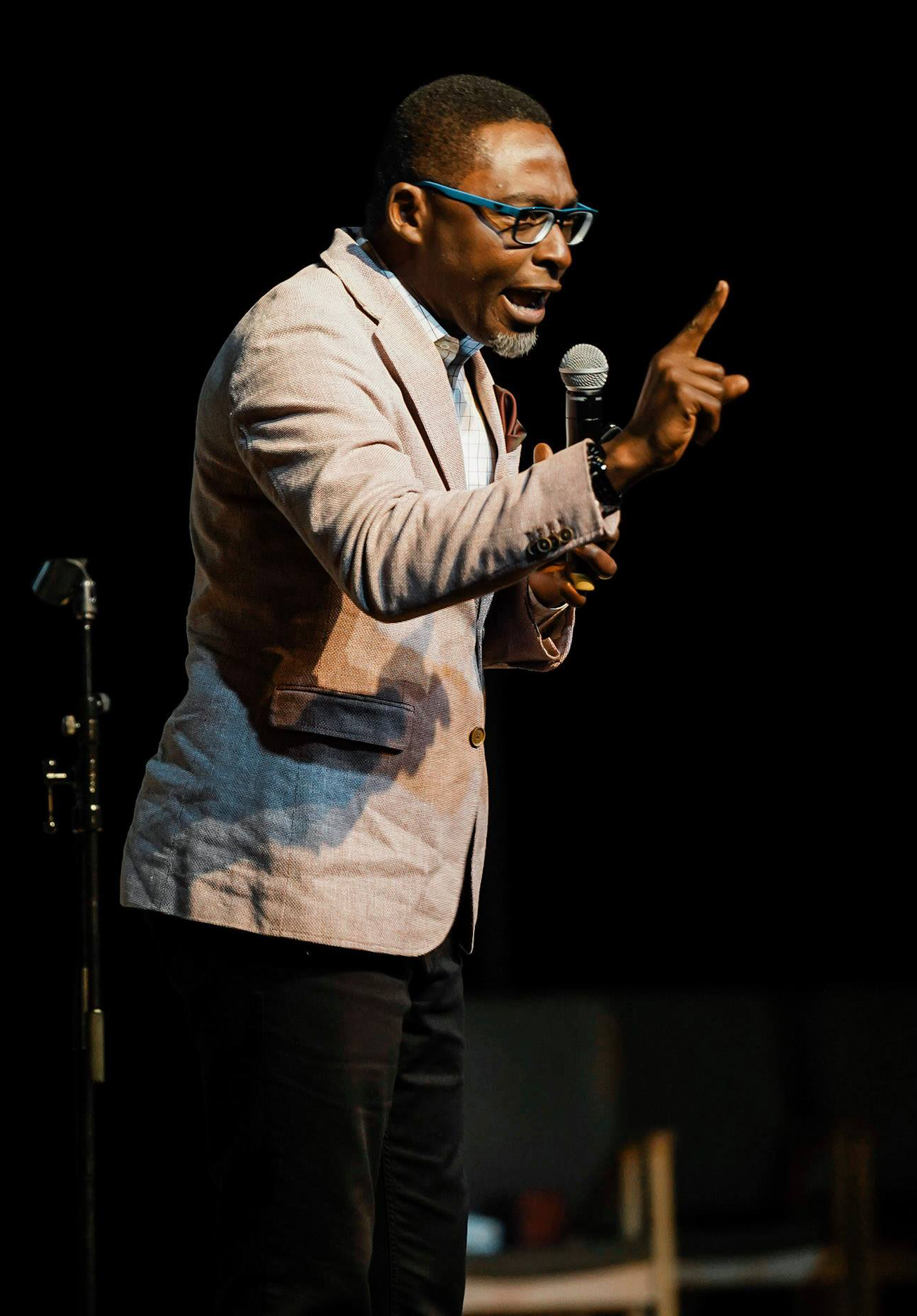 Sam Tita is the author of seven books. His impassioned and direct writing style makes his books unforgettable. He is the CEO of the ENRICH™ family of companies headquartered in Ontario, Canada. The ENRICH™ brand includes business services, pre-engineered steel buildings, hotels and resorts, e-commerce, agriculture, and technology. Sam is a regular guest on Canadian Christian television and has appeared on notable major networks such as Yes TV, Daystar Canada, Afroglobal Television, and Miracle Channel, among others. Through the ubiquitous reach of television and other forms of popular media, the lives of thousands of people across Canada and the world are greatly impacted and enriched every month via his ministry, which includes: Influence Center for Christian Leadership & Philanthropy, Prayer Wave Canada, and Sam Tita Ministries.